Uppsala University is the Nordic region’s oldest university – founded in 1477 – and is ranked among the top 100 universities in the world. There are more than 40,000 students here and they are seen, heard and make their mark everywhere. The University’s nearly 5,000 researchers and teachers conduct world-leading research and offer a seemingly endless number of courses.

Among the University’s alumni there are 15 Nobel Prize laureates, of which 8 received their prizes for discoveries made during their time at Uppsala University. Carl Linnaeus, Anders Celsius and Olof Rudbeck the Elder are a few examples of prominent scientists in Uppsala University’s history.

Uppsala University is divided into three disciplinary domains: humanities and social sciences, medicine and pharmacy, and science and technology. These in turn consist of nine faculties and nearly 50 departments in total. Since 2012, Eva Åkesson is the University’s Vice-Chancellor.

The Department of Earth Sciences aims to be at the forefront of the environmental work at the university. Protecting the environment and considering future generations form the basis of our education and research. Environment and sustainable development are taken into account in all decisions, and the department is continuously working to reduce its own impact on the environment. 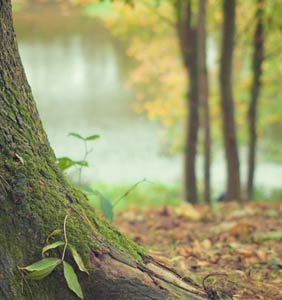 The Earth Sciences Library is a library for researchers, teachers, students and others interested in the field of earth sciences and sustainable development. The library provides you with study places, group working areas and  a special computer with the following software’s installed: ArcGIS, Saga GIS, Quantum GIS. The complete edition of ArkivSök (Arken) is also available. Contact a librarian on duty to be logged in. 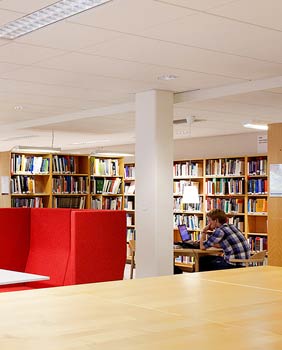 Our Principal Investigators participating in the EvoCell Program 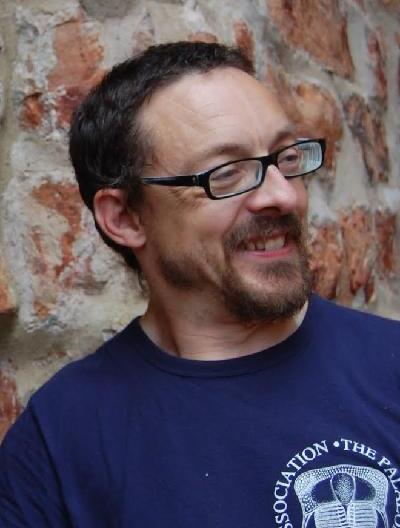 My work is centred on the so-called “Cambrian explosion”, the rapid appearance of major animal groups in the fossil record some 520 million years ago, with a specialisation in the origin and early evolution of the arthropods. I am also interested in broad-scale evolutionary questions including the evolution of development and the organisms, and patterns of diversification. 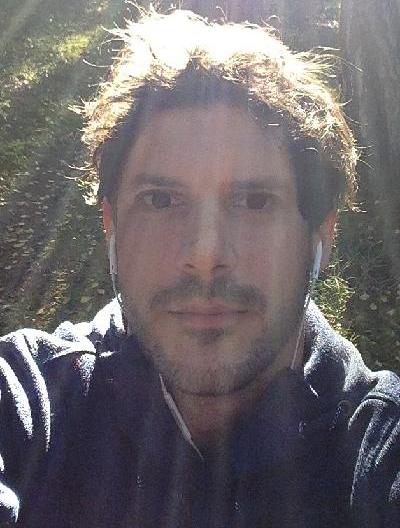