Visit at the Stazione Zoologica Anton Dohrn in Napoli

This week I visited Ina Arnone’s lab at the Stazione Zoologica Anton Dohrn in Naples, Italy. I got an insight into their research on gene regulatory networks that control the development of body parts and organs in animals, using sea urchins as their study model. I found it extremely fascinating to gain an insight into the lab as well as life in Naples. The Arnone lab is a group of people that are highly passionate about sea urchins and their development by looking into how their genes regulate each other. The reason why they sometimes stay in the lab until late in the evening is usually because they love their research and not because they have to. It is like everyone is working with great eager on a little piece of the big puzzle, and while doing so helping each other out and having enthusiastic discussions about their methods and results that are difficult to follow up if you’re not from that field! During the week I mostly followed Periklis‘s research on the evolution of the nervous system in sea urchins. I learned how studying gene regulatory networks is one way of understanding the evolution of cell types better.

… and pizza and pistachio ice cream will never taste the same again. 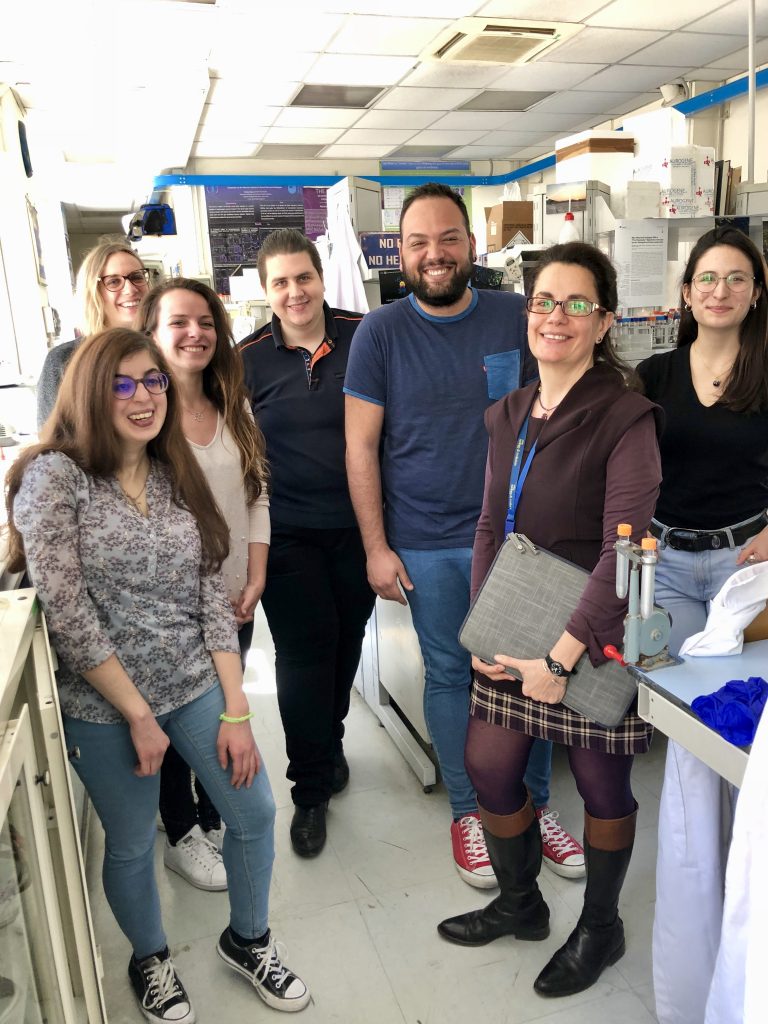